By Avalon RE30 August 2022No Comments 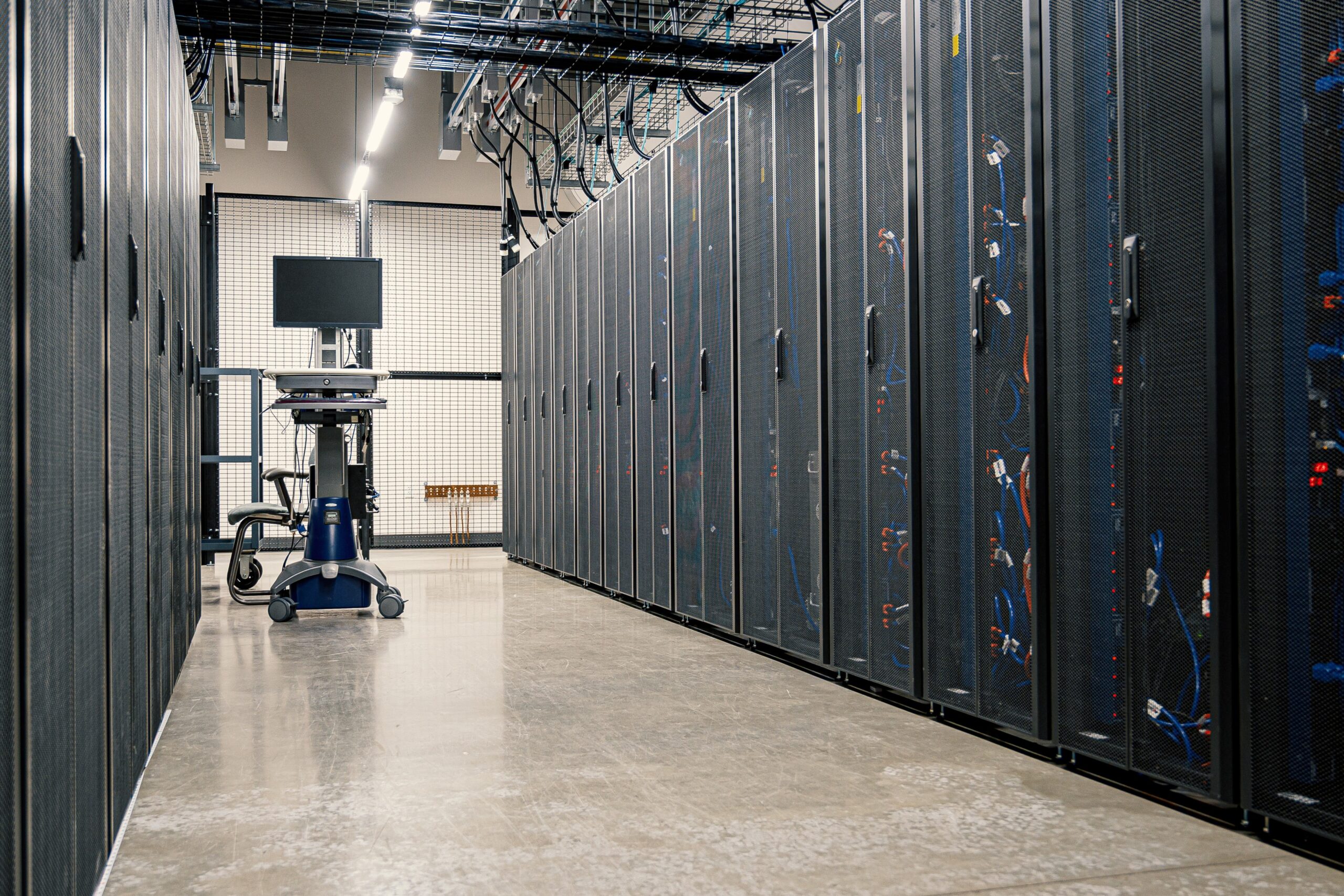 Hines and Compass Datacenters have partnered to invest in a plot of land in the Milan metropolitan area to build one of the largest data centre campuses in Italy. Acting as valuation advisor during the pre-acquisition phase, Avalon followed the deal, that marks not only the US giant’s first investment in the Data Centre segment, but also the debut in Italy and in Europe of Compass Datacenters, one of the world’s largest developers in the sector.

The acquired area is located in Noviglio (MI) and covers an area of approximately 220,000 square metres. A 95,000 square meter building will be built on the area, and the site aims to support more than 48 MW of IT charge. Construction works will start in 2023 and the project will be developed according to ambitious ESG criteria: the facility will adopt materials produced by low-impact technologies, low-waste construction methods and will feature generators powered by renewable energy.

Mario Abbadessa, Senior Managing Director and Country Head of Hines Italy, has commented: “The first investment in the Italian and European Data Centre market marks a new era of development for Hines, offering significant opportunities in a fast-growing sector. The Italian Data Centre market is becoming a major destination for cloud providers with increasing capacity requirements (hyperscalers), and investments of $2.6 billion are expected by 2026.”