By Avalon RE13 November 2020No Comments 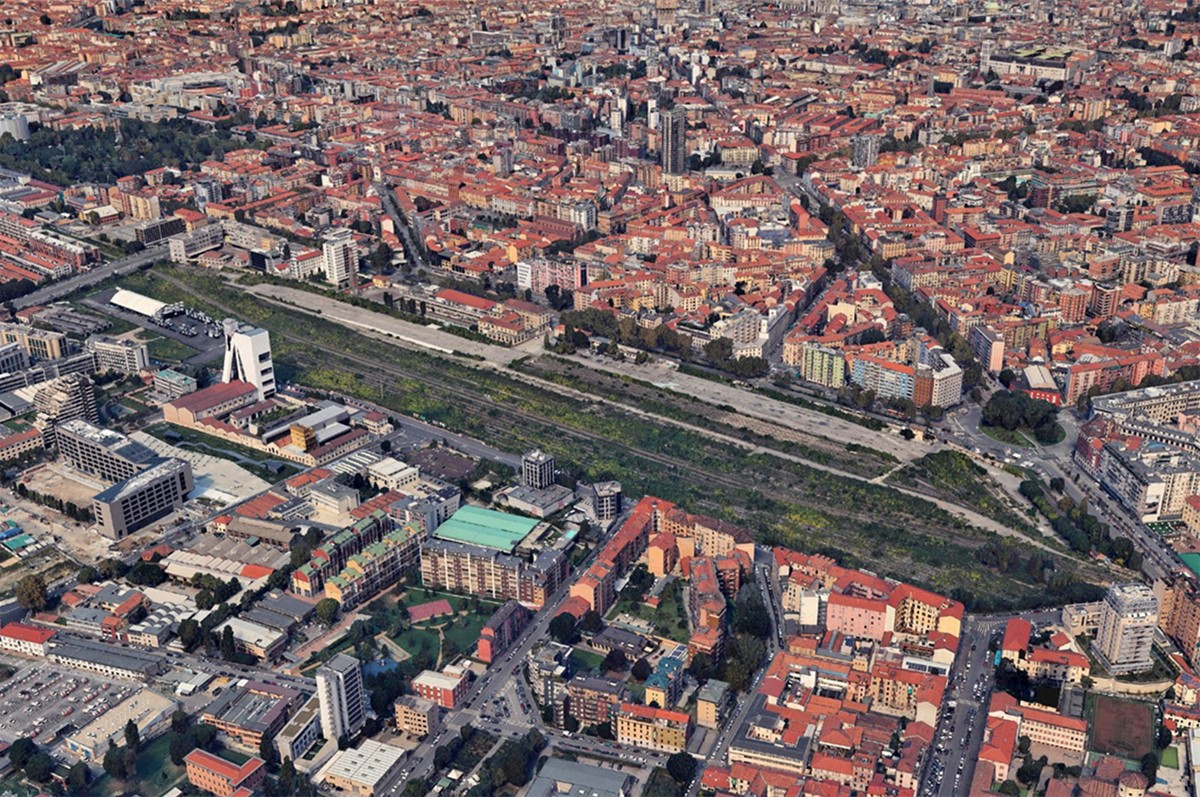 That’s the end of a nine months call for bids which saw the participation of about 20 major Italian and international workers of the sector and the presentation of seven non-binding offers.

In the coming months an international contest called by the Fund will be held to select the masterplan that will set the basis for the urban planning of the whole project. Meanwhile, the Ferrovie dello Stato State Railways has started removing the abandoned rail infrastructure and started planning the repositioning of the operating rail with a partial landfill.